Catalyst Housing has been downgraded by the Homes and Communities Agency following management breaches.

The regulator has lowered the 21,000-home association’s governance rating from G1 to G2 after the provider upheld allegations about staff misconduct and financial impropriety in its market sales business stream.

According to a HCA regulatory judgement released today, Catalyst received the allegations in August last year and carried out internal and external investigations into the alleged breaches. The investigation reports had highlighted “some weaknesses” in the association’s management process and controls, “particularly relating to the procurement of services and fittings and sales to connected parties”.

The board has developed and started to implement an action plan to improve its risk and performance management and internal controls frameworks, “in order to strengthen the protection of social housing assets and the group’s reputation”.

HCA highlighted in its judgement that:

“At this time there are no indications that the identified issues of probity and control in sales activities extend to other business streams within the group. Catalyst’s board is overseeing further work to confirm this and we remain in dialogue with the provider.”

Catalyst Housing said in a statement:

“We are committed to return to a G1 as swiftly as possible and believe we have already taken many of the steps necessary to ensure this can happen and are keeping the regulator informed as we make changes.”

Catalyst has retained its V1 rating for viability and the regulator has received assurance that “Catalyst’s financial plans are consistent with, and support, its financial strategy”. 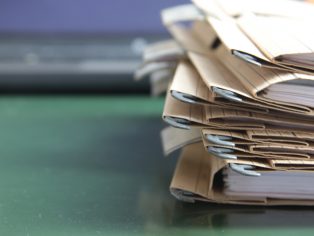