Designer Contracts, the UK’s largest flooring contractor, has been named in The Business Reporter’s ‘Best of British Business’ campaign, distributed with The Daily Telegraph, celebrating success stories in British business.

The prestigious accolade has been awarded to just 10 companies in the UK, which have all demonstrated leadership and excellence, and who continue to drive the UK economy.

Celebrating its 25th year in business, Designer Contracts originally started in md Peter Kelsey’s garage and has grown to become the biggest player in its sector with 15 regional centres now established across mainland UK.

“We are delighted to have been recognised for our commitment to the UK economy. We put our success down to making customers our number one priority and ensuring service is at the forefront of everything we do.

“Over the past 25 years we have invested heavily in the infrastructure of the company to ensure we can meet our customers’ expectations.”

Head of research and selection at The Business Reporter, Ivan Ujvari said:

“The company has demonstrated consistent growth and success in its 25 years, employing almost 300 people across its regional facilities throughout the UK, three of which (Leeds, Kent, Norwich) were opened this year. Its future continues to look bright.”

In addition to floor coverings the company provides curtains and blinds, furniture and lighting, and operates a showhome and design services division.

“Product selection and ability to deliver quickly and efficiently is something that is incredibly important to our customers – many of whom are house builders. This led to the opening of our 109,000 sq/ft centrally located distribution facility in Kettering, which holds more than £2 million worth of stock and has allowed us to meet the tight turnaround that many require.”

Designer Contracts is also a member of Carpet Recycling UK (CRUK) and runs a successful carpet recycling scheme which diverts 90 per cent of its fitters’ unfitted carpet into felt underlay. This innovative scheme saves 250 tonnes of waste going to landfill every year and has earned the company the prestigious title of CRUK’s ‘Takeback Partner of the Year’ for two years running. 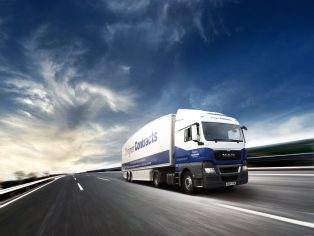 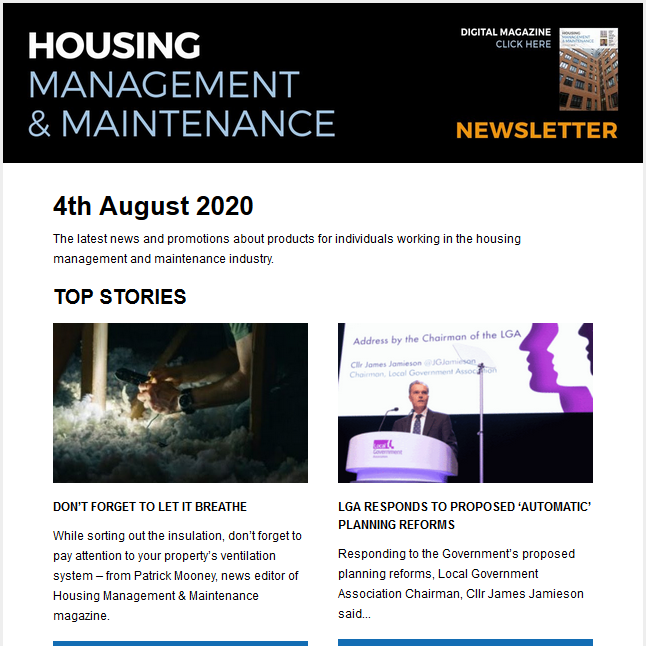