Lee Hassett joins the head office team as project executive with over 30 years’ experience in the flooring industry. With 11 years of operational expertise, Lee also has 19 years retail knowledge and has worked within the logistics sector.

“I’m pleased to be part of Designer Contracts and its future growth strategy. I’ve been made to feel incredibly welcome and look forward to the new challenges that lay ahead.”

“Lee joins us with a wealth of knowledge within the industry, having previously been responsible for 170 retail units. 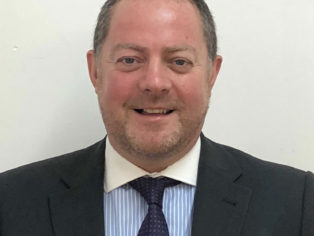