James Brokenshire, the former Northern Ireland Secretary, will return to the cabinet as the Housing, Communities and Local Government Secretary.

The news comes after Amber Rudd has resigned from her role as home secretary following the Windrush scandal, with PM Theresa May promoting Communities Secretary Sajid Javid to the role.

Commenting on twitter, James Brokenshire writes: “Honoured to have been asked by the Prime Minister to serve as Secretary of State at the Ministry of Housing Communities & Local Government. Looking forward to taking the Government’s agenda forward especially on building the homes our country needs.”

There has been criticism of the churn in senior DCLG roles in the wake of the announcement, given the scale of the housing crisis. While Javid has been in the job for 18 months, in January Dominic Raab became the 15th housing minister in 17 years. 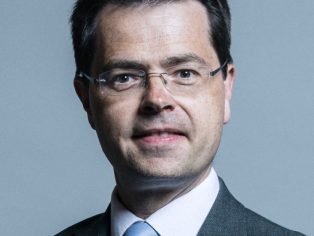