Landlords contribute £15.9bn to economy, but many set to slash spending as tax burden rises

As their tax burden increases, over a third of landlords are looking to cut their annual spending, a move that will hit the tradesmen and professionals that support the property industry, according to latest research by Kent Reliance, the specialist mortgage lender and part of OneSavings Bank plc.

Landlords currently contribute £15.9bn per year to the British economy through pre-tax spending on running their portfolios, supporting thousands of jobs. This has more than doubled from an estimated £7.1bn in 2007, owing to the rapid growth of the private rented sector and climbing costs per property.

The cost of property upkeep, maintenance, and servicing is the largest outlay (£5.5bn). Landlords spend £2.0bn in service charges and ground rent, £963m on insurance, £904m on utilities, and a further £1.1bn on other associated costs of letting a property.

Spending on letting agents’ fees totals £4.7bn each year, with £644m spent on legal and accountancy fees, and £218m on administration costs. Altogether, landlords provide £5.5bn of revenue for these sectors.

Costs per property climb by a quarter since 2007
Looking at the running costs per individual property, the average landlord now spends £3,632 per year in running costs, before tax or mortgage interest – a third of rental income. This has jumped by a quarter since the start of 2007, an estimated rise of £714, without factoring in increasing taxes.

Of this, £1,025 is spent on maintenance, repairs and servicing, with £870 spent on letting agent fees per property. A typical landlord spends £374 per property each year in ground rents and service charges. Insurance typically costs £181, and legal and accountancy fees £121, while administrative and license fees add another £41 per year. A further £652 is lost in void periods each year.

Landlords take action to cut costs
Against the backdrop of rising costs, and higher tax bills, landlords are taking action. 36 per cent of landlords, surveyed by BDRC Continental on behalf of Kent Reliance, are already reducing or planning to reduce their spending, while one in five are looking to raise rents.

Property upkeep and maintenance was the most popular area identified by landlords (17 per cent) for potential cost cutting, followed by letting agent fees and mortgage costs (both 10 per cent). Those landlords anticipate they will reduce spending on letting agent fees by 28 per cent, property maintenance and servicing by 21 per cent and mortgage costs by 15 per cent.

This will impact the industries and jobs that depend on landlords for revenues. Across the private rented sector, total planned cuts would reduce spending by more than £500m each year.

“Landlords may seem like an easy target for political point scoring, but they play a vital role in the economy. Not only do they house a huge proportion of the country’s workforce, bridging the housing demand and supply gap, their spending supports thousands of jobs – whether builders, cleaners, lawyers and accountants or letting agents.

“Trying to tackle the housing crisis by targeting landlords with punitive taxes is very simple and politically highly palatable, but has unintended consequences. Either it means less work for all those who support the property industry, or it means tenants will have to foot the bill for the government’s tax raid, or both.

“One side effect of the recent changes, and rising running costs, will be the professionalisation of the sector as amateur and accidental landlords leave the market. There is nothing wrong with having fewer, bigger landlords, but that alone will not help more young people get homes.” 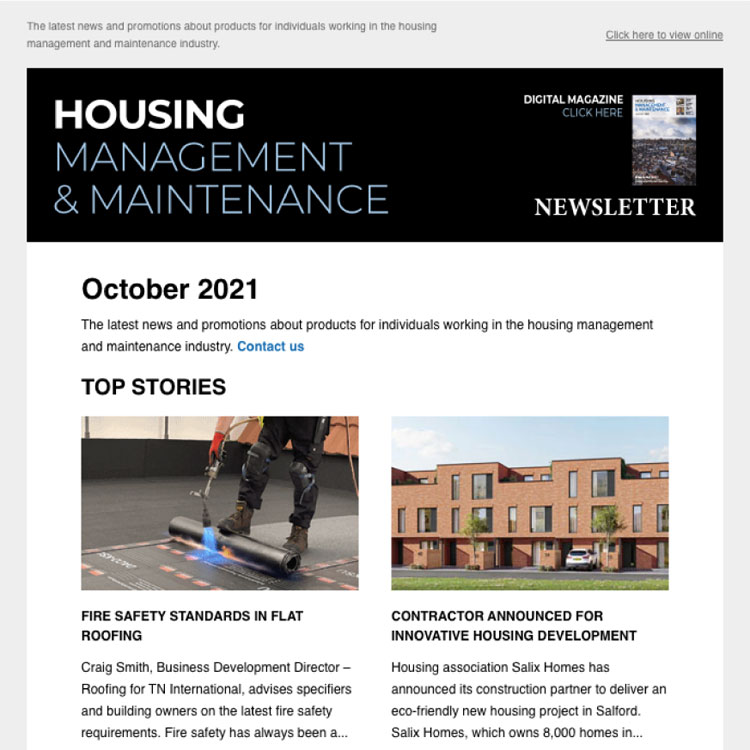