Steven May is the new Contracts Manager at award winning commercial installer The Window Company (Contracts).

He has been appointed to oversee and supervise a number of projects from survey to final completion, including the window and door replacement contract for Basildon Council, which the company was awarded recently.

With substantial experience in the construction sector, particularly in operations roles with two leading facade specialists, Steven has valuable knowledge of the aluminium and new build markets, and brings an important new dimension to the already strong management team at the Chelmsford based business.

He said of his new role:

“The ethical culture of The Window Company (Contracts) and the standard of professionalism exhibited at every level fits perfectly with my own approach. I’m very excited to be joining a company with such an outstanding reputation, at a time when it is expanding so fast.”

Steven will be responsible for everything from onsite health and safety to pricing and planning compliance and is being supported by Natalie Bell, who has also just joined the company as an Order Processor to work largely on the Basildon Council contract. 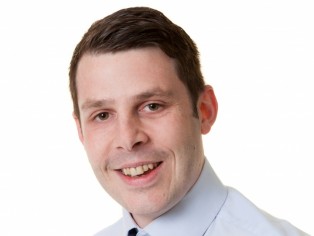