The number of empty homes across the country rose significantly last year, increasing by more than five per cent as nearly 11,000 long-term empty homes were added to the total.

There are now more than 216,000 long-term empty homes in the whole of England. The largest regional number of empty homes, at 39,769, is in the North West. Properties which have been empty for more than six months are included in these figures.

Will McMahon, the director of Action on Empty Homes, said: “With homeless numbers at their highest levels in over a decade, it makes no sense to leave hundreds of thousands of homes standing long-term empty.”

The top two Council Tax bands account for less than four per cent of empties, whereas the bottom two bands are 60 per cent. This underlines that long-term empties are more likely to be smaller and lower value properties. Where these are concentrated, local housing markets can become distorted.

In addition there are also 252,000 second or holiday homes with no permanent resident. There are 54 areas where at least one home in 50 is a second home.

Council officers report that many ‘second homes’ are unused, some approaching dereliction; and many are owned by absentee owners who hold multiple second homes unused. 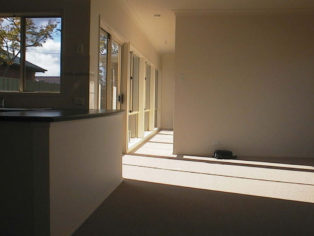