Section 21, the clause of the Housing Act 1998, that allows private landlords to evict tenants without any reason, should end.

No-fault eviction causes insecurity and stress for Londoners who rent privately and can discourage tenants from complaining about sub-standard housing.

Today, the London Assembly agreed a motion calling on the Mayor to back the campaign to abolish section 21 and to lobby the Government for a change in the law.

Sian Berry AM, who proposed the motion said:

“The Assembly has firmly put its weight behind Generation Rent’s campaign to end section 21.

“London renters need to feel secure in their homes and know they can’t be thrown out on the streets for no reason. I’ve known far too many friends and colleagues forced to move out of their homes at really short notice at times when they would least choose to move.

“Having to move at short notice is one of the worst parts of being a private renter and ending section 21 would make a dramatic difference and solve this problem – it would also align our policies with other countries.”

Tom Copley AM, who seconded the motion said:

“Our tenancy laws were introduced 30 years ago when only 1 in 10 Londoners rented from a private landlord. Now more than a quarter of us do, including increasing numbers of families with children.

“It is unacceptable that landlords can use section 21 to evict tenants for no reason. Private tenants deserve security to protect them from arbitrary or revenge eviction, the fear of which makes tenants reluctant to come forward to complain about substandard housing.

“The Government has just announced a consultation on three year private tenancies, but this will be meaningless unless no fault eviction is abolished. I hope the Mayor will use this consultation to urge the government to abolish section 21 eviction.”

The full text of the motion is:

“This Assembly welcomes the campaign to end section 21 – the clause of the Housing Act 1988 that allows private landlords to evict tenants without reason.

We acknowledge that the threat of a no-fault eviction causes insecurity and stress for Londoners who rent privately and can discourage tenants from complaining about substandard housing.

We welcome the action taken by the Scottish government to restrict no-fault evictions.

We urge the Mayor to state his backing for the campaign to abolish section 21 of the Housing Act 1988 and to lobby government for this change in the law.” 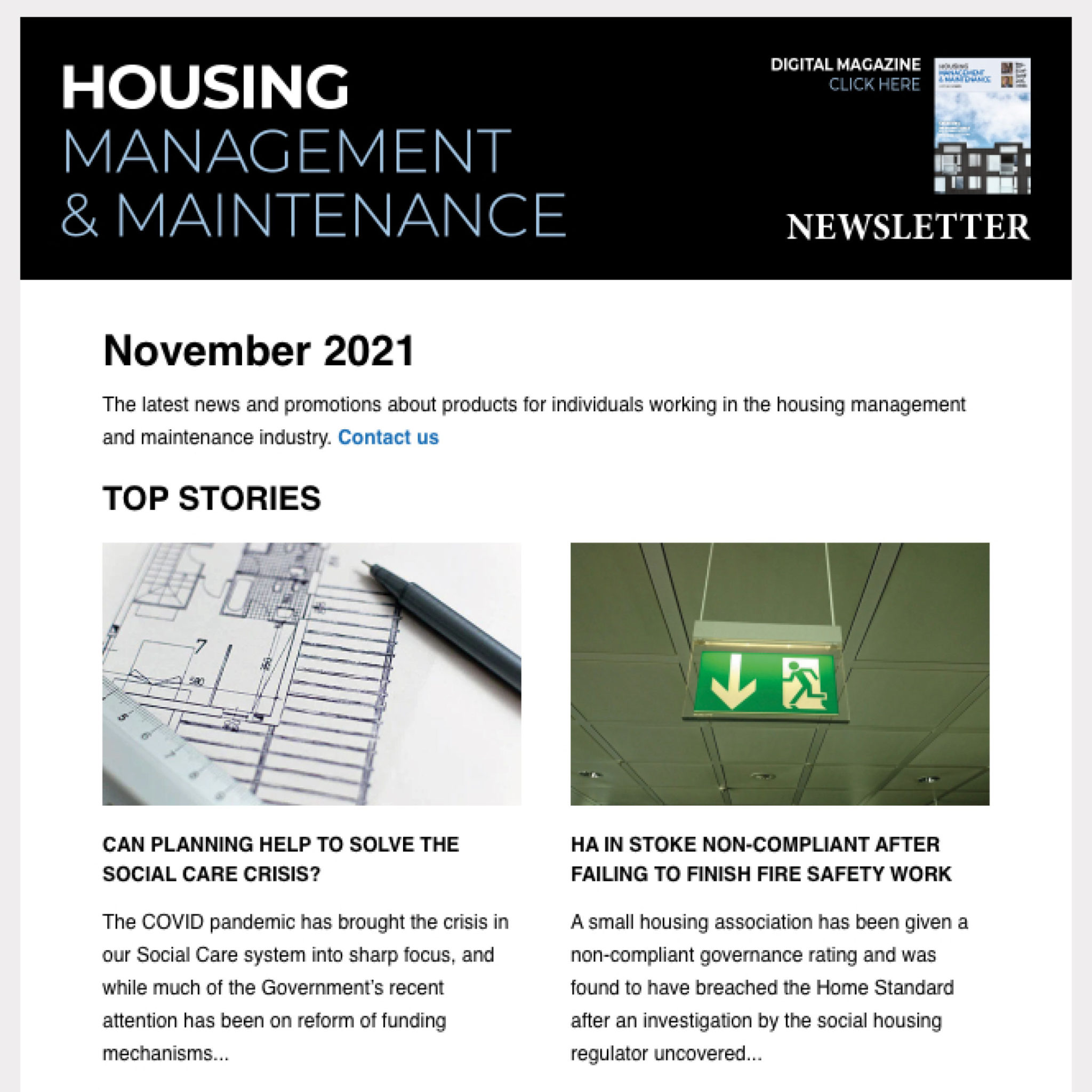