Thousands of private renters made homeless as pandemic unfolds, which Shelter warns is just the beginning

The government has released new figures on homelessness in England today. They show that between January and March 2020:

Polly Neate, chief executive of Shelter said: “Today’s figures show private renters were already badly affected by homelessness when the pandemic was just taking hold. Thousands more renters have since had their lives turned upside down as the country descends into economic free-fall.

“With daily news of new job cuts and the eviction ban set to lift on Monday, the coming months are likely to see a devastating homelessness crisis unfold unless the government steps in to safeguard people’s homes. Some may even face sleeping on the streets as councils struggle to cope with the intense pressure on oversubscribed services.

“As we know from our many years of fighting homelessness, it is so much harder to get back on your feet without a safe home. When Parliament returns in September, the government must change the law to give judges the power to stop renters being evicted because of Covid-19. As well as ensuring councils have the mandate and resources to help anyone facing homelessness during the undeniably stormy months ahead.” 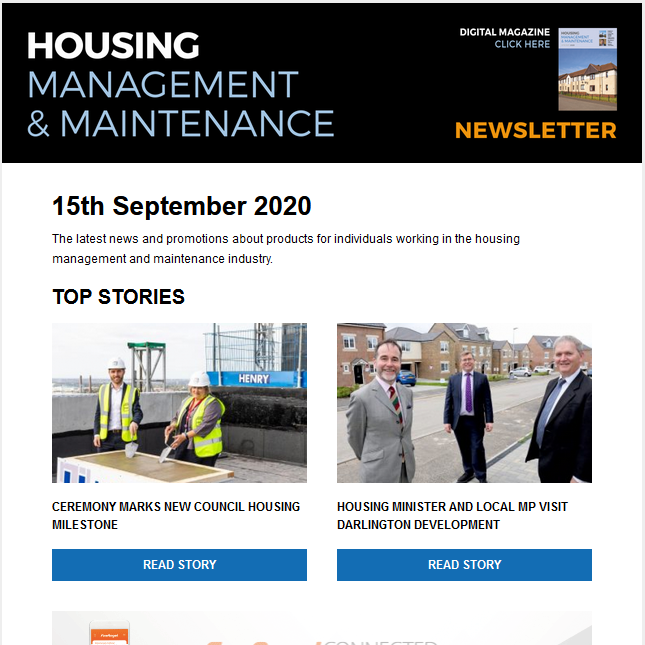